Formed in 1999 as The Silverslut, the Swedish band The Search recorded six EP’s under that name before changing to The Search in connection with the release of their 2004 eponymous album. Released to critical acclaim, the band toured the country and went back into the studio to record the bleak “Bloodbathe and Bazaar of Lush Loose Limbs”, released two years later and showcased a more introverted side to band. Following its release, shows were played abroad in the UK and Denmark.

The calmer, more organic lo-fi effort “Deranged Minds Unite” came out the following year. “Saturnine Songs”, released in 2008, resulted in tours in Germany and the Netherlands, further expanding the band’s fanbase. Two albums were released in 2011. First, the 35 track album “The Silverslut 2000-2002”, containing all songs recorded prior to the band’s debut album. A few months later “The Search For Connection Contact And Community” hit the shelves. The album found its way to the hearts of many new fans.

The band underwent a major shift in its line-up prior to the 2012 album “Staying Alive In A Country Industrialized”, which explains the radical sonic difference from their previous effort. Whereas the previous album had slower and longer songs, this one focused on the pop side of the band. Shows were played in Germany with set lists covering the band’s whole career. Highly productive, The Search soon went back into the studio again to record their latest 2014 piece “Our Need For Solace”, a sonic amalgam of all the band’s previous efforts combined with their strongest songwriting abilities to date. 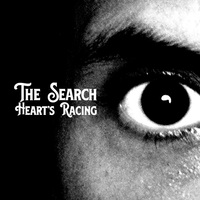 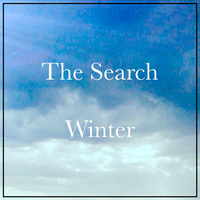 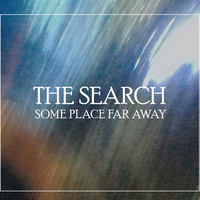 Some Place Far Away 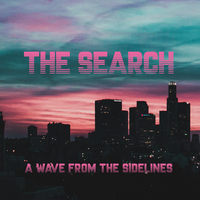 A Wave From The Sidelines 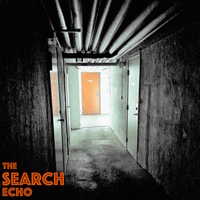 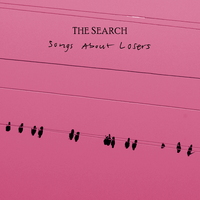 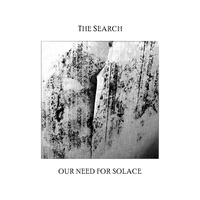 Our Need For Solace 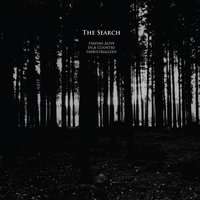 Staying Alive In A Country Industrialized 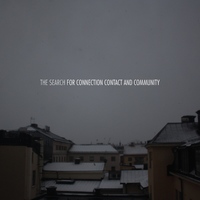 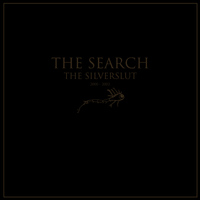 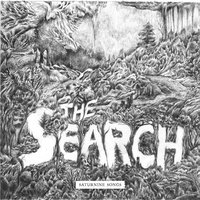 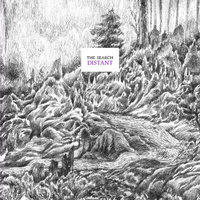 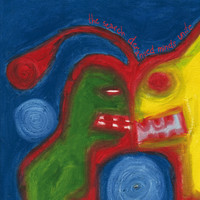 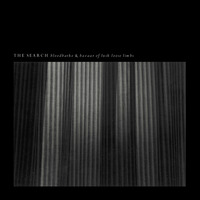 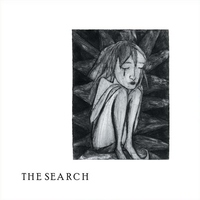