The Swedish post-punk/shoegaze band Principe Valiente mesmerized their listeners with their exceptional self-titled debut album in 2011, resulting in an extensive and successful tour throughout Europe. Having shared the stage with Peter Hook and The Light, Peter Murphy (Bauhaus) and playing at the WGT Festival in Leipzig (Germany), the band started to prepare for their second album.

With “Choirs of Blessed Youth” Principe Valiente have managed to make an irresistibly beautiful and intense continuation of what was started in their debut album. Resting in the shadowy arms of melancholy, their reﬁned sound glistens with a coating of elegant darkness captivating the listener’s heart. The intensity of the atmospheric sound and the interplay of melodic guitar strings, the dark drifting drums, rhythmic bass lines and above all the warm, emotional voice of the singer, have remained. The listener is captured in a mixture of longing and loneliness, which is fluently and hypnotically directed. Calm pieces alternate with energetic compositions, and give the album a strong note of ambivalence.

With their third work “Oceans”, the band has created another alluring world with “human, all too human” lyrics and phantasmagorical soundscapes. Cool, yet impassioned and loaded with sweet anxiety, PRINCIPE VALIENTE have managed to make an irresistibly beautiful and intense continuation of what was started in the previous two albums. 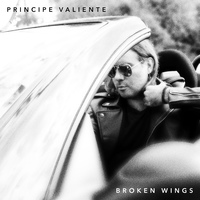 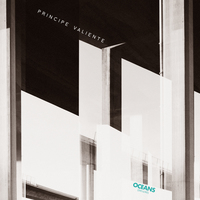 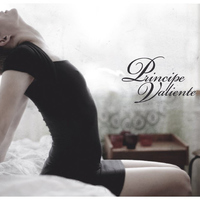 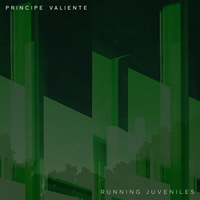 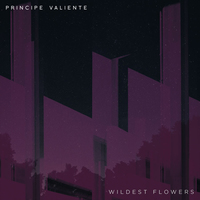 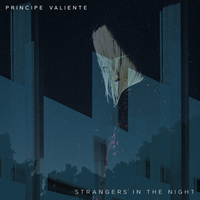 Strangers In The Night 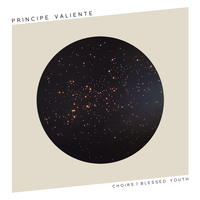 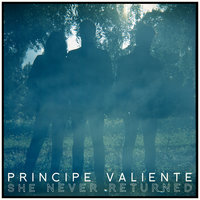 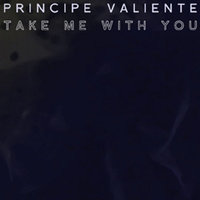 Take Me With You 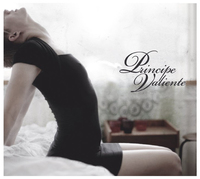 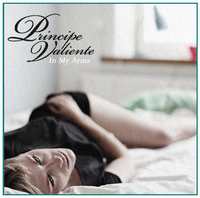 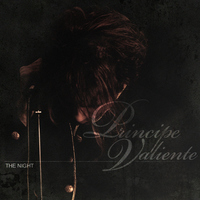 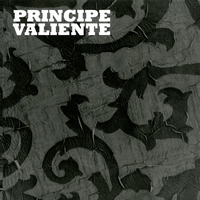 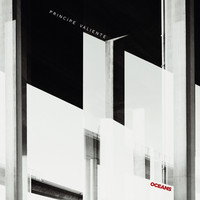